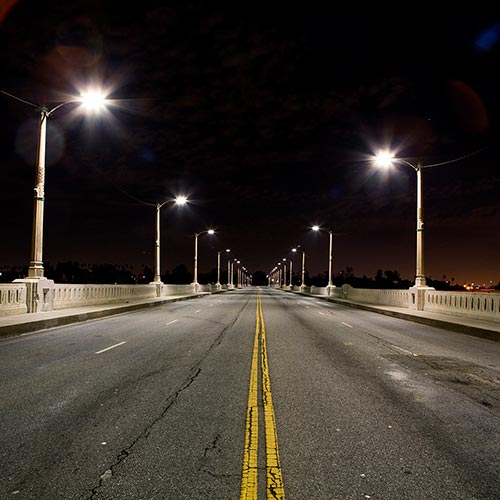 10 May Dynamik to provide generators to National Guard

Dynamik is set to provide 80 light tower generators in efforts to support the Nation Guard with its operations out of Fort Knox. The three-week contract was awarded for $46,956.50 and will wrap up mid-May.

Fort Knox is a U.S. Army post that sits on 109,000 acres in northern Kentucky. Its gold vault is surrounded by thick granitewalls that are topped by a bombproof roof. So exactly how much gold sits inside? A lot!

That much gold has to be kept at a secure location. So just how secure is Fort Knox? Very secure! In addition to the granitewalls and bombproof roof, the base is surrounded by fences, protected by multiple alarms, and guarded by Apache helicopter gunships.

The U.S. Army finished building the base in December 1936. Beginning in January 1937, the gold was shipped to Fort Knox by train and protected by a U.S. Cavalry brigade. Since that time, the base has been mostly off limits to just about everyone!

The gold in Fort Knox isn’t really an important part of our economy anymore, though. While the gold used to be kept as a backup to our currency system, the U.S. went off the gold standard in 1971.

Today, the gold is just an asset of the Federal Reserve and not a key part of our monetary system. In a nation whose economy has annual assets of almost $14 trillion, the gold in Fort Knox is just a drop in the bucket!

Gold isn’t the only thing to have been stored at the base, though. In the past, Fort Knox has been used to store the Declaration of Independence, the U.S. Constitution, the Articles of Confederation, Lincoln’s Gettysburg address, the Gutenberg Bible, and the Magna Carta.

The gold stored at the base represents about 2.5% of all the gold ever refined over the course of history. Even with that much gold, Fort Knox is still only the second largest gold depository in the U.S. The Federal Reserve Bank of New York in Manhattan has an underground vault that holds 224.1 million ounces of gold!